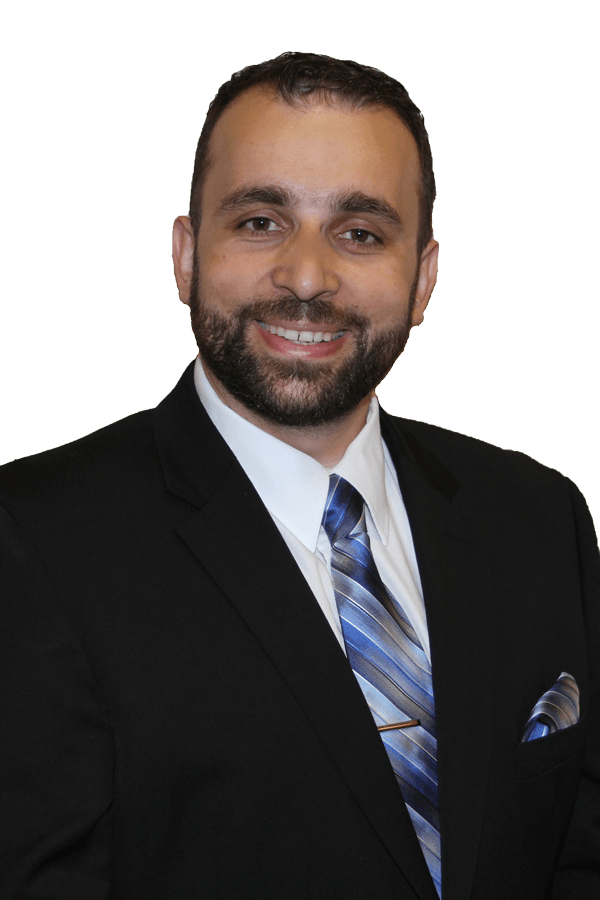 Dr. Todorich is a native of former Yugoslavia and came to Pennsylvania during high school. He attended medical school at the Pennsylvania State University College of Medicine in Hershey, PA where he graduated at the top of his medical class and was elected to Alpha Omega Alpha medical honor society. While in medical school, he also received a Ph.D. in cell and molecular biology at Penn State, and his dissertation work received national recognition with the Marian Kies award for outstanding contribution in neurochemistry. He trained at the world-renowned Duke Eye Center for ophthalmology residency and received the prestigious Edward Isbey award for outstanding performance as a resident. He completed his fellowship in adult and pediatric vitreoretinal surgery at Associated Retinal Consultants and William Beaumont Hospital in Royal Oak, MI. For his clinical and academic work, he was named a 2016 recipient of the Ronald G Michels fellowship, the highest honor given to the best surgical retina fellows in the United States.

Dr. Todorich’s clinical and research interests include a wide spectrum of primary and complex, medical and surgical vitreoretinal disorders, including age-related macular degeneration, diabetic retinopathy, retinal vascular diseases, retinal detachments, macular holes, epiretinal membranes and complications of anterior segment surgery and trauma. He has a special interest in complex vitreoretinal surgery, including surgical management of complex retinal detachments and complications of cataract and anterior segment surgery. He has authored or co-authored over 80 scientific papers, book chapters, reviews and editorials on a number of topics in medical/surgical retina and ophthalmology. For his work, he received the 2017 American Society of Retina Specialists fellow’s research award, which was featured as the “Best of Retina” meeting of the American Academy of Ophthalmology. He is a member of the American Academy of Ophthalmology, American Society of Retina Specialists, Association for Research in Vision and Ophthalmology, Pennsylvania Academy of Ophthalmology and Club Vit. He served as a principal and co-principal investigator on a number of clinical trials in ophthalmology and has given numerous invited lectures at national and international meetings. Dr Todorich has continued the cutting edge clinical research at PA Retina and is involved in surgical instrument design to advance surgical and medical treatment of retinal diseases. He is a scientific reviewer for a number of journals in retina and ophthalmology such as OSLI Retina, Journal of Vitreoretinal Diseases, RETINA, and Ophthalmology. He also currently serves on the executive board of the Pennsylvania Academy of Ophthalmology as the current secretary of education and membership for the PAO.

Dr. Todorich is married and has three young energetic boys. He enjoys spending time with his family, exploring ethnic restaurants and traveling. He is an avid recreational basketball player and enthusiastic supporter of Penn State and Duke sports teams. Both he and his wife, also a physician and Pennsylvania native, are excited to be back in central Pennsylvania to provide state-of the-art medical care close to home.